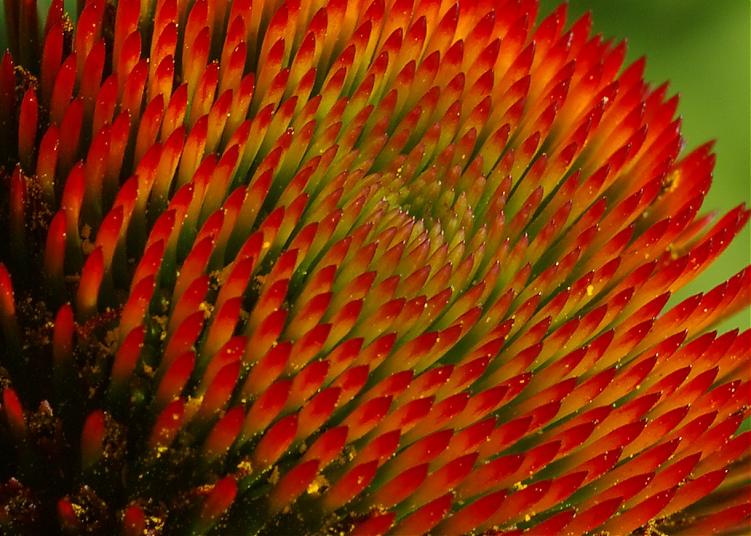 One universal criticism of contemporary worship songs and the flannel-shirted people who lead them is that there’s too much repetition. Close your eyes and you can hear the question being lobbed somewhere around the globe at this very minute: why do they sing the same thing over and over again? Isn’t once enough?

It’s a good question, and very often it’s a valid criticism. There is such a thing as too much repetition, and there are times when singing something once is enough.

But the answer to the question “why do they sing the same thing over and over again?” might surprise some of the people who ask it.

I want to first lay out a biblical case for repetition. But then, recognizing that it’s tough to know how to do this well and easy to repeat way too much, I’ll share some thoughts on how worship leaders can do it effectively.

1. It’s encouraged by scripture
Psalm 136 has 26 verses. Every single verse, after proclaiming something God has done, repeats the line “for his steadfast love endures forever”. Looks like repetition to me.

When Jesus prayed to his Father in Gethsemane, we’re told that after he found his disciples sleeping again in Matthew 26:44, he “went away and prayed for the third time, saying the same words again” (emphasis mine).

Whether we’re praising or we’re praying, there are certainly numerous biblical examples of repeating the same words to God. Worship leaders use repetition as a tool to let important proclamations and/or petitions not just fly by without the intentionality they might warrant.

2. We don’t catch most things the first time
When Paul wrote to the Philippians, in chapter 4:4 he said: “rejoice in the Lord always; again I will say, Rejoice.” Why did he repeat himself? Because he wanted to make sure they knew the importance of what they were reading.

Paul did a similar thing in Galatians 6:11 when he’s closing the letter, takes over from the scribe, puts the pen in his own hand and writes: “see with what large letters I am writing to you with my own hand”. Why did he write with such large letters? To emphasize that what they were reading was a big deal.

Jesus did it in John 3:3 when he addresses Nicodemus with, “Truly, truly I say to you…” Why didn’t just one “truly” suffice? Because with a second “truly”, Jesus emphasizes that what he’s about to say is important. Effective repetition in worship does the same thing.

3. We’ll be doing it forever
In Revelation 4:8, we’re told that the four living creatures around the throne “…never cease to say…” “…day and night…” “Holy, holy, holy is the Lord God Almighty, who was and is and is to come!”

And whenever they do that (i.e. all the time), the twenty four elders fall down, “cast their crowns before the throne, saying, ‘worthy are you, our Lord and God, to receive glory and honor and power…’”

If we’ll be singing the same thing over and over again in heaven, we should get used to it here on earth.

9 thoughts on “Let Me Repeat Myself? – Part One”